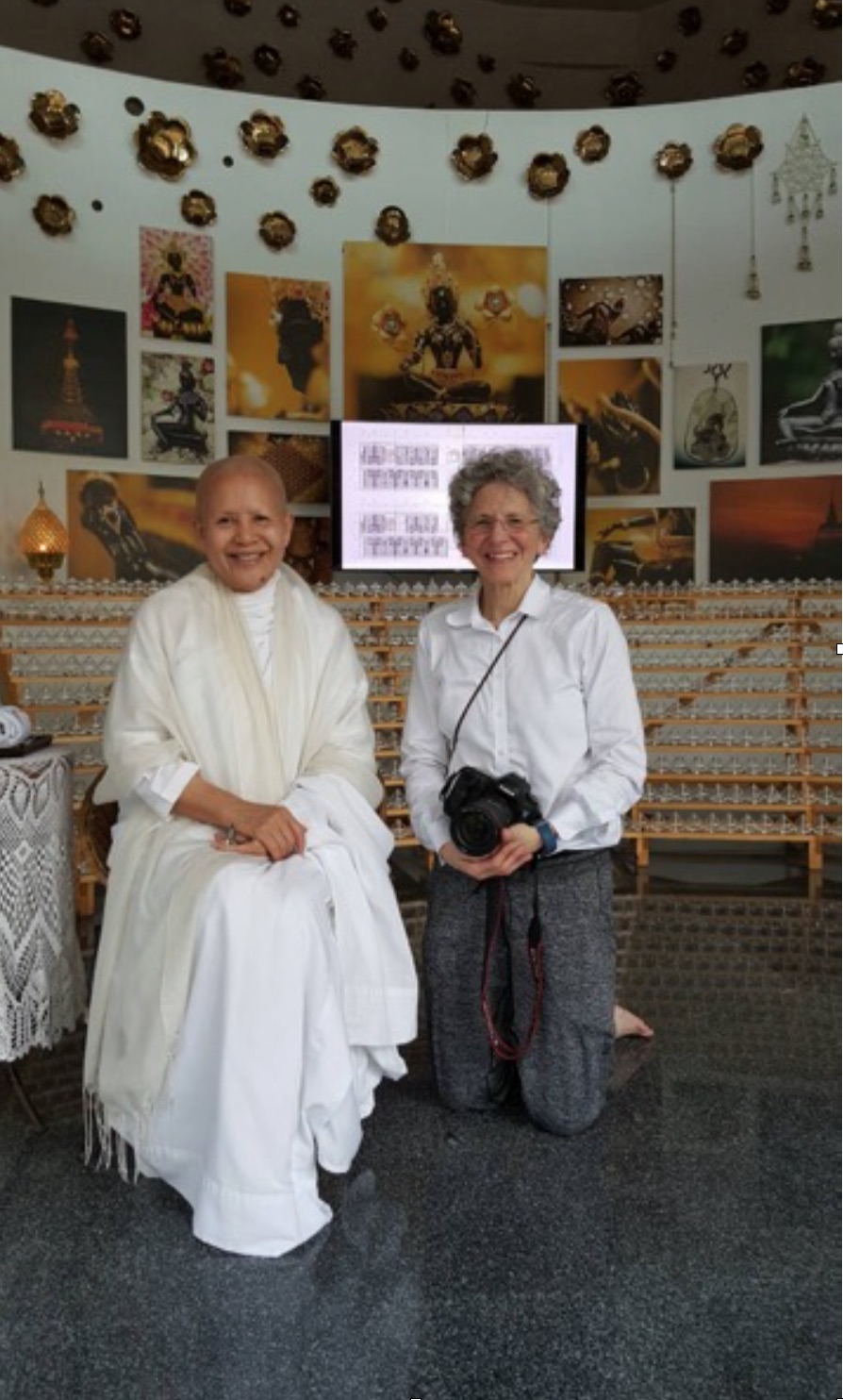 Sande Zeig directed and produced five films including the short CENTRAL PARK, which premiered at Sundance in 1994; a feature THE GIRL, based on a short story by French writer Monique Wittig in 2001, which premiered at Toronto and Berlin; the documentary SOUL MASTERS: DR. GUO & DR. SHA, released in 2008; APACHE 8, a documentary about Apache women firefighters, broadcast on PBS in 2011; and SISTER JAGUAR’S JOURNEY completed in 2015, which tells the story of a Dominican nun who finds peace and forgiveness through plant medicine in the Amazon rainforest.

In March 2017, I arrived in Bangkok from Beijing. I had five days before traveling on a humanitarian trip to Bhutan. The CEO of my company knew Venerable Mae Chee Sansanee and suggested I stay at Sathira Dhammasathan.  I arrived at 3:00 am and was welcomed by five nuns. The next day I was invited to meet Ven. Mae Chee Sansanee, who is recognized as the Spiritual Leader of Thailand.  Since I’m a filmmaker, I joined their media crew for their activities. I was so touched by the experience, I wanted to share it with the English-speaking world. 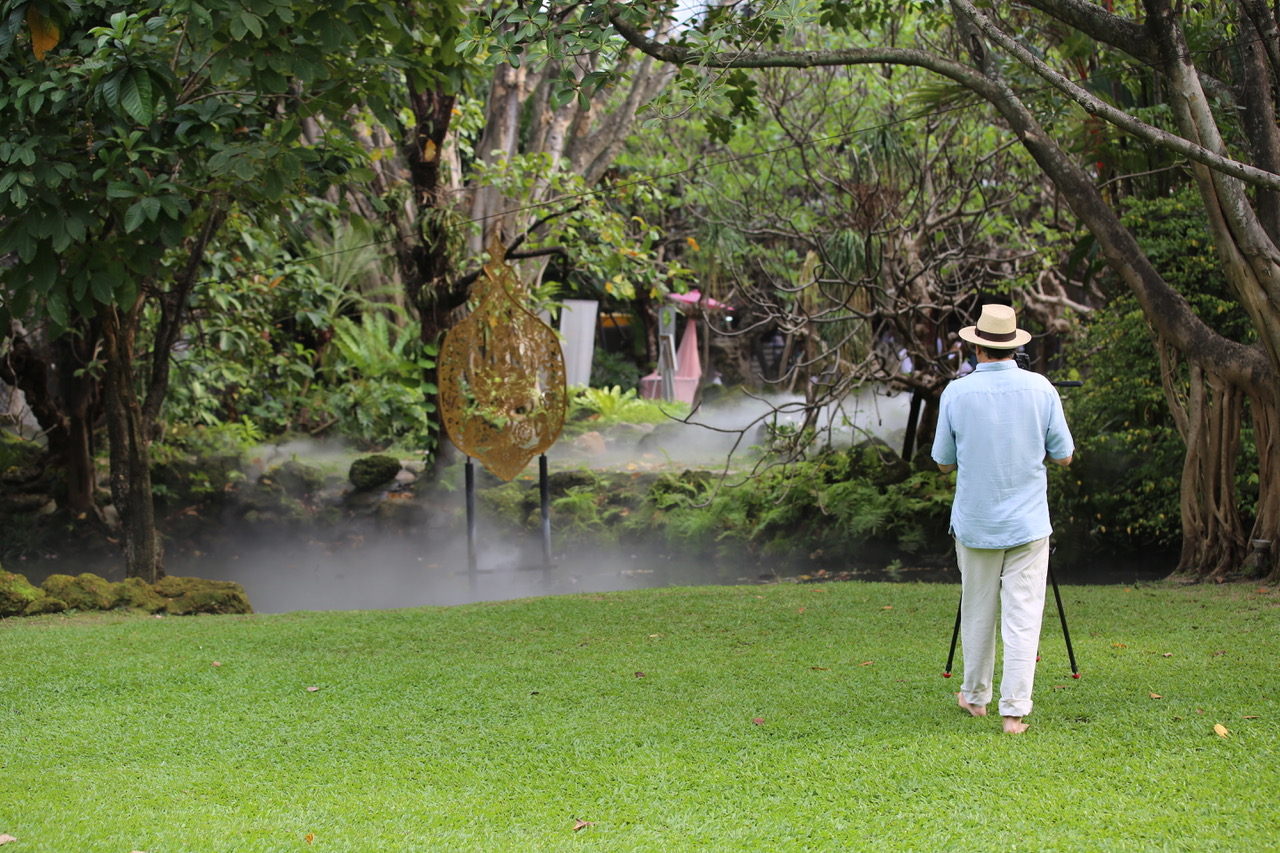 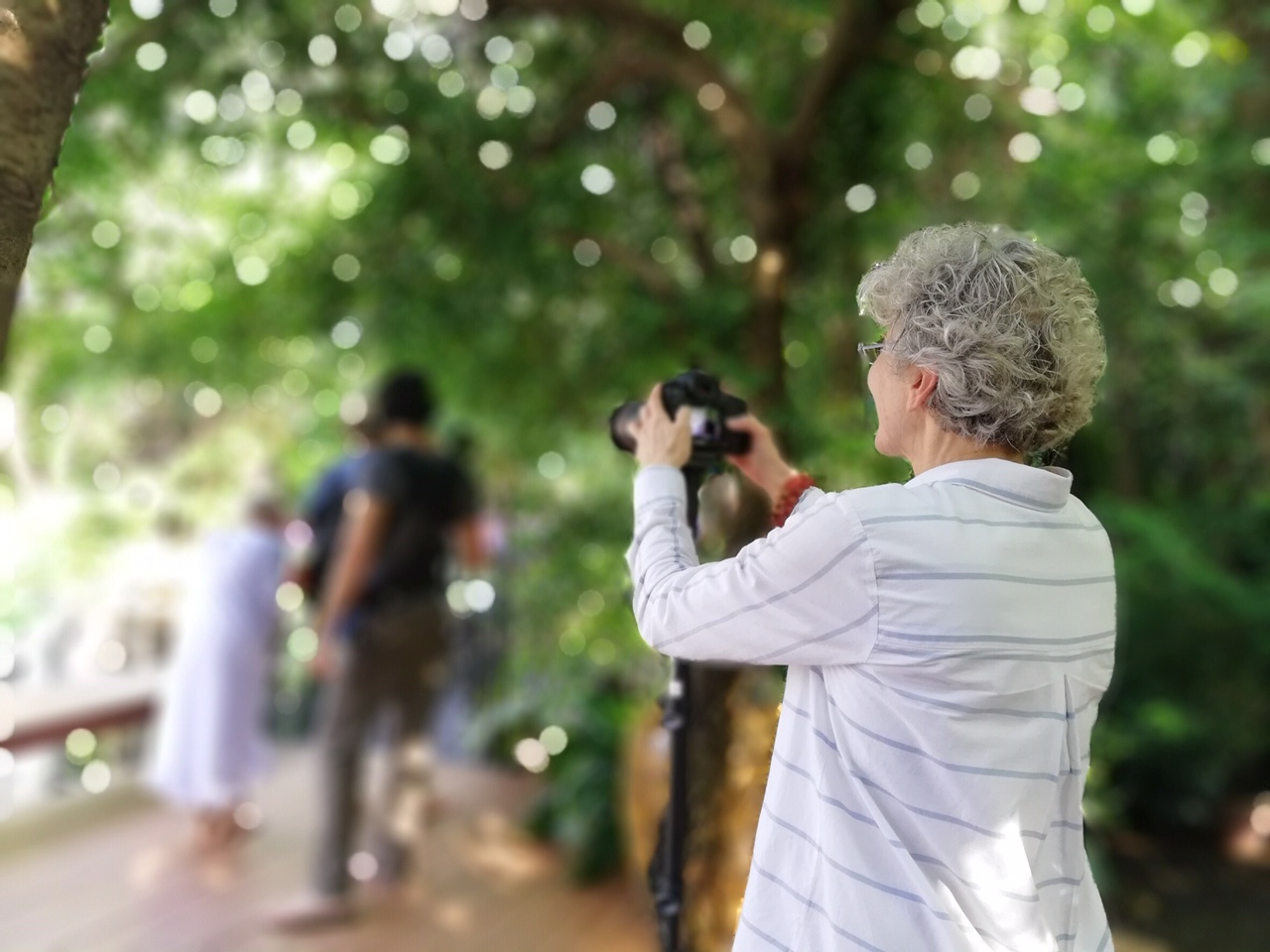 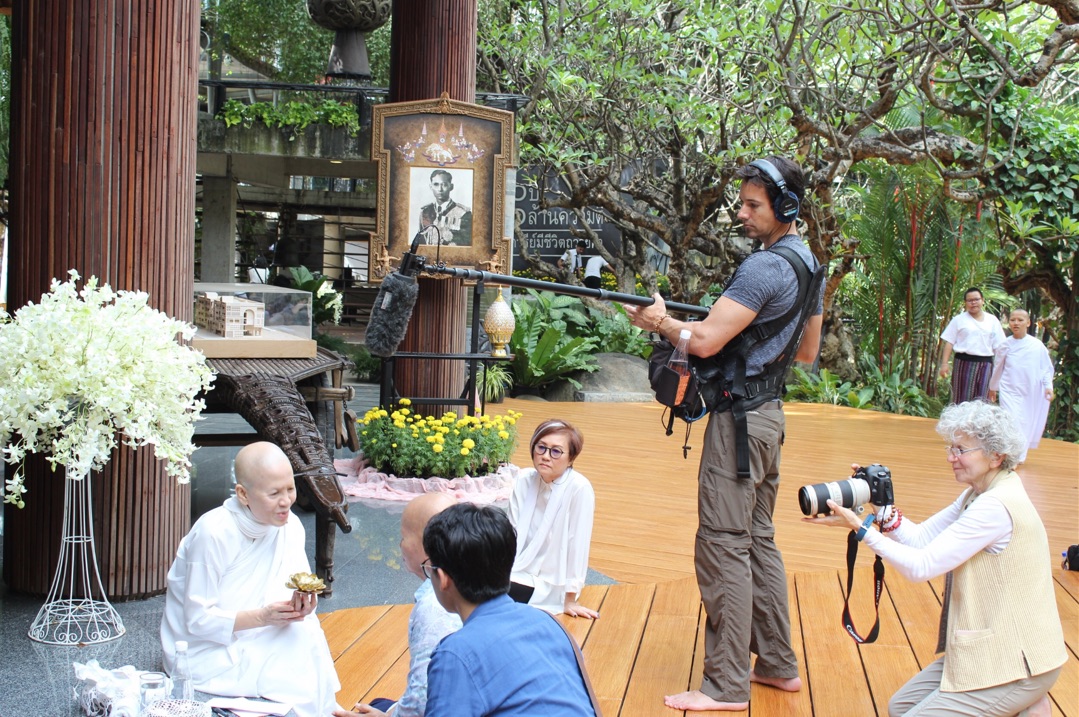 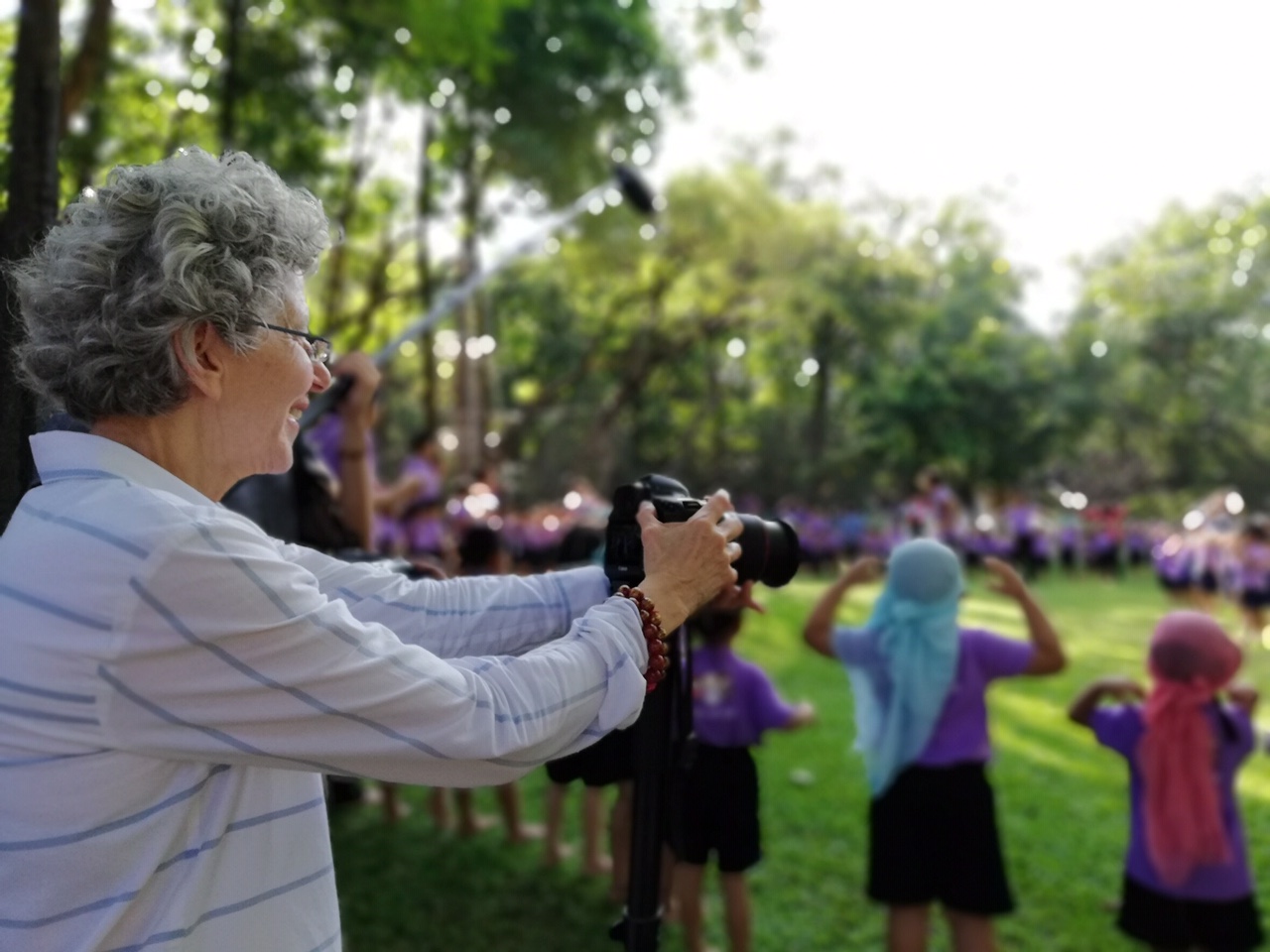 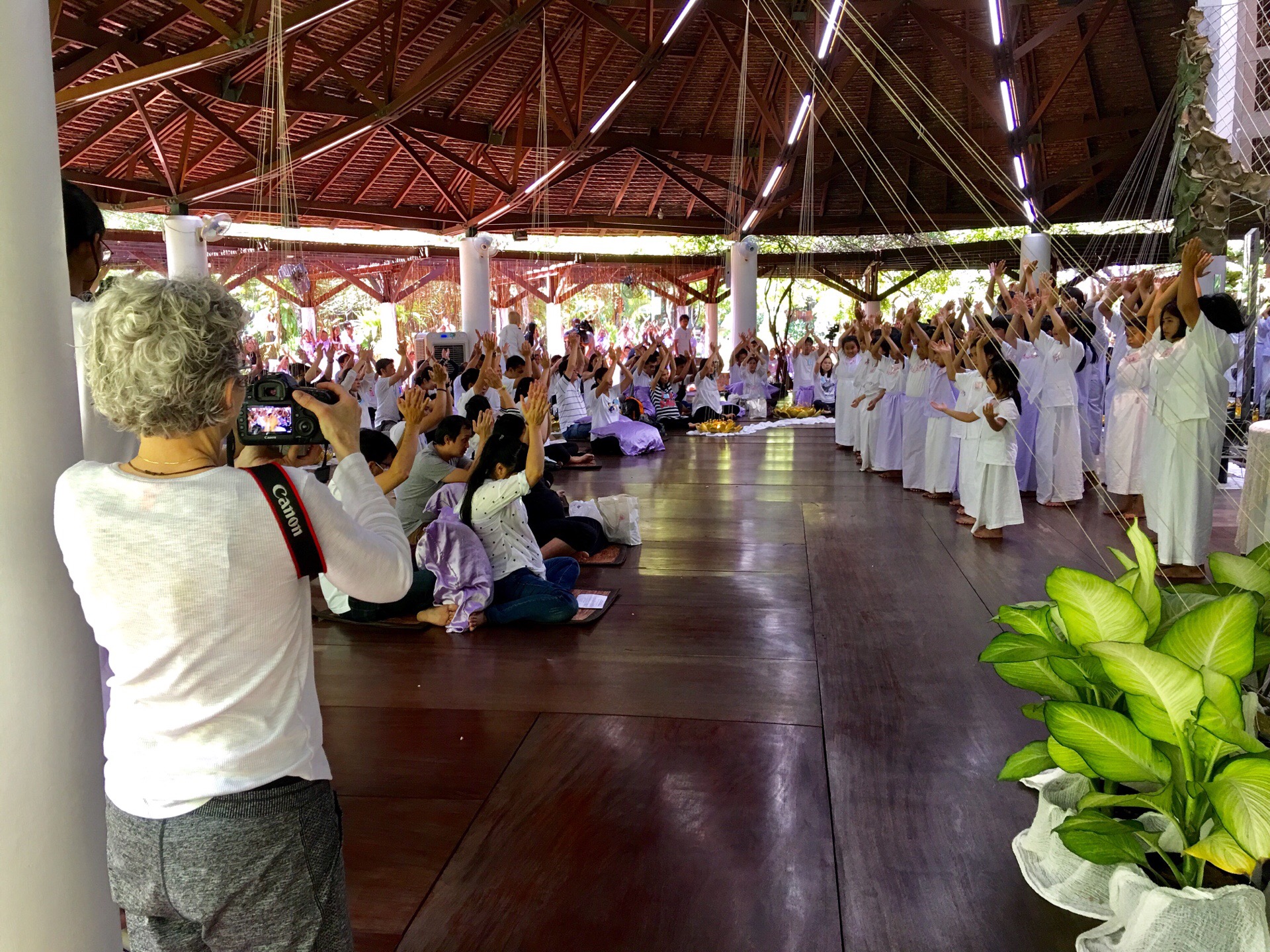 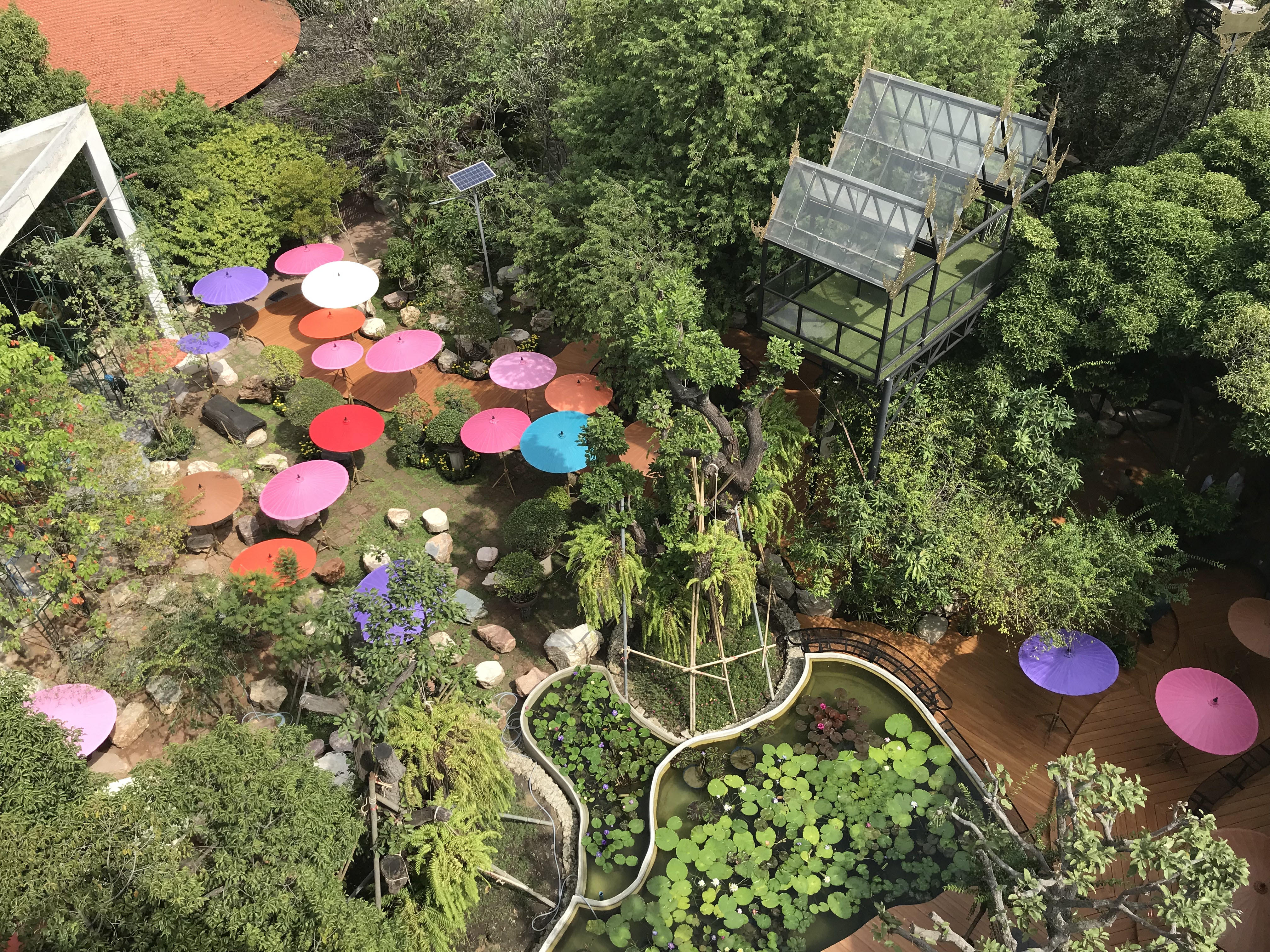 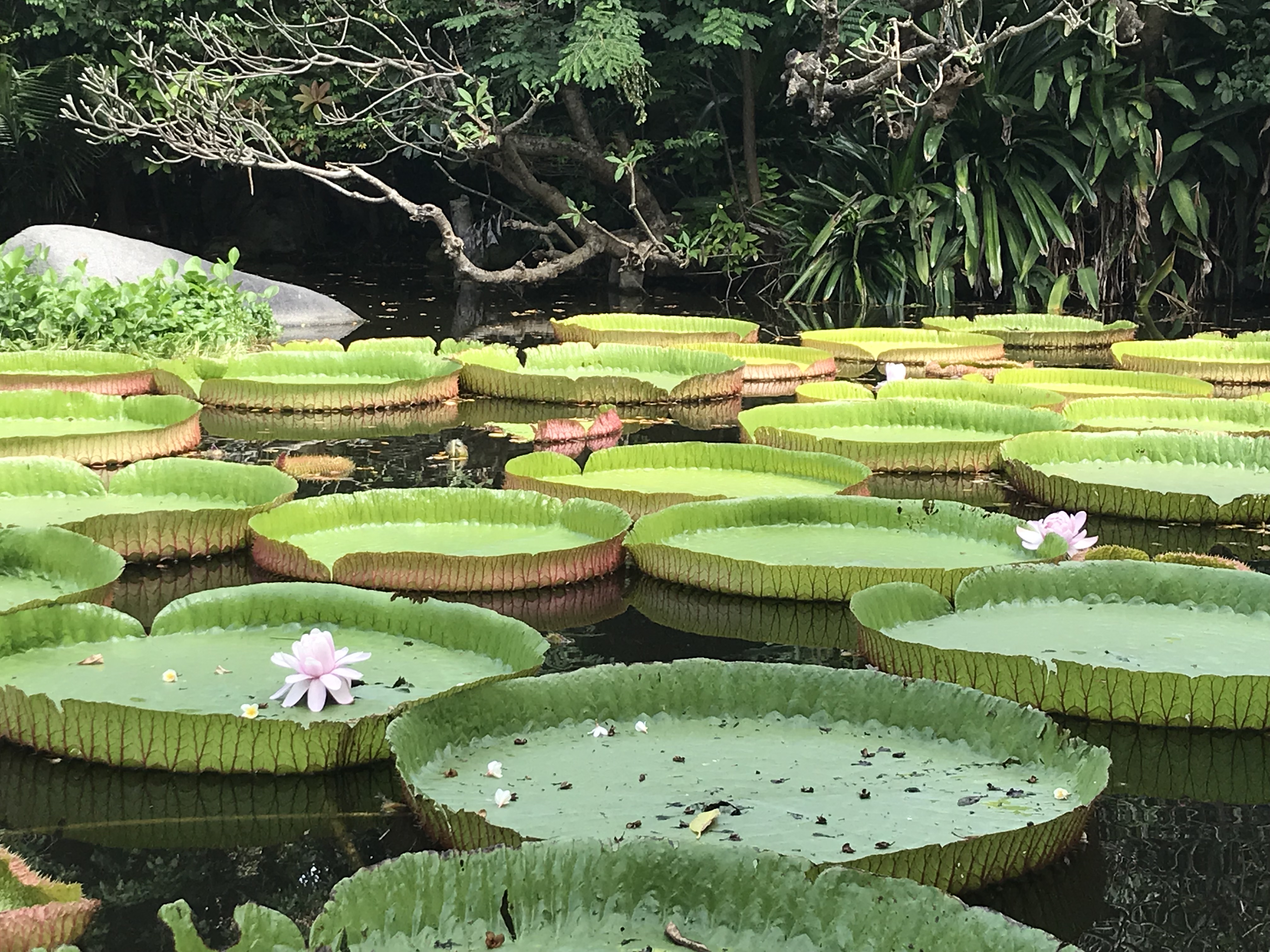 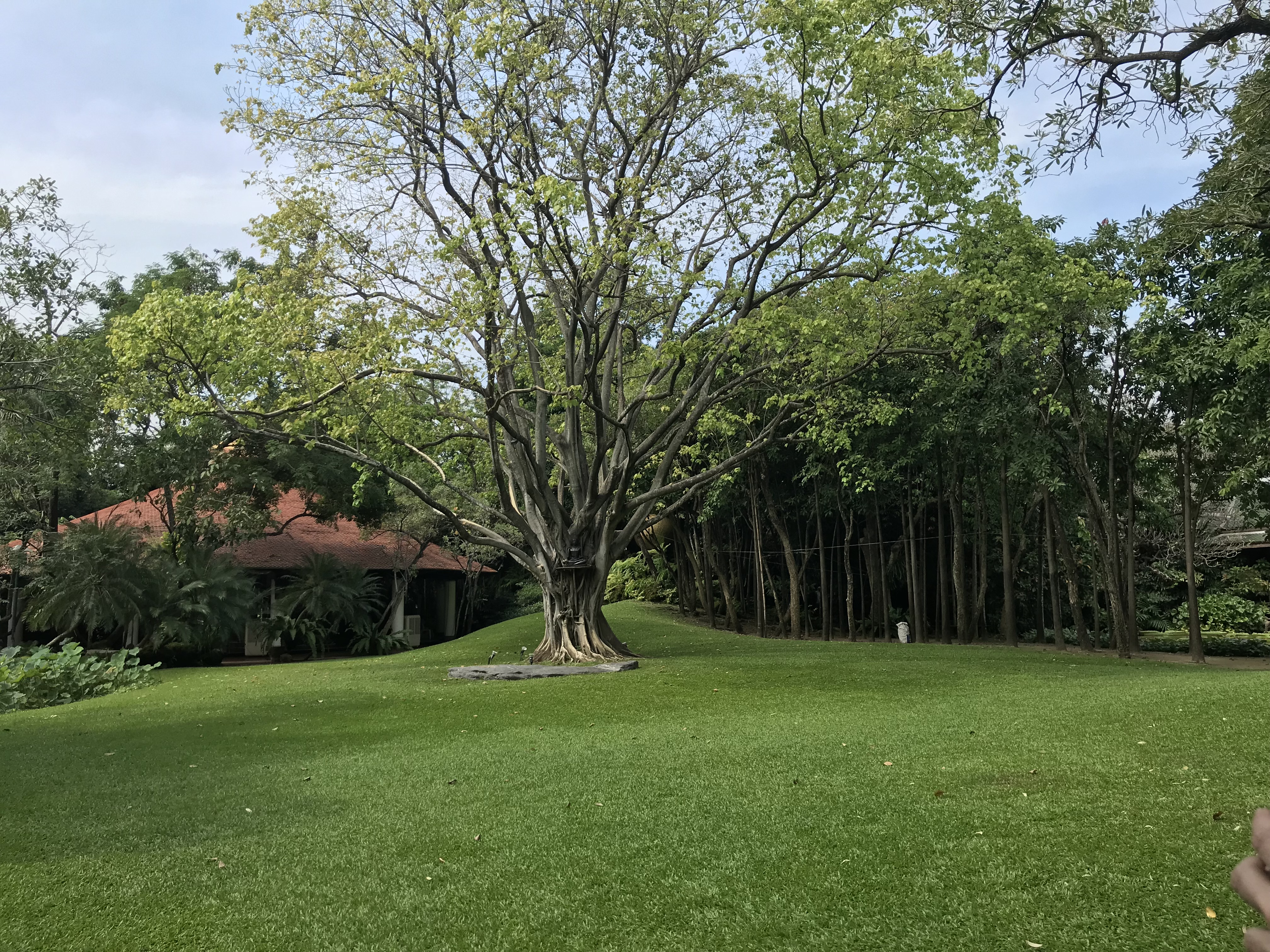 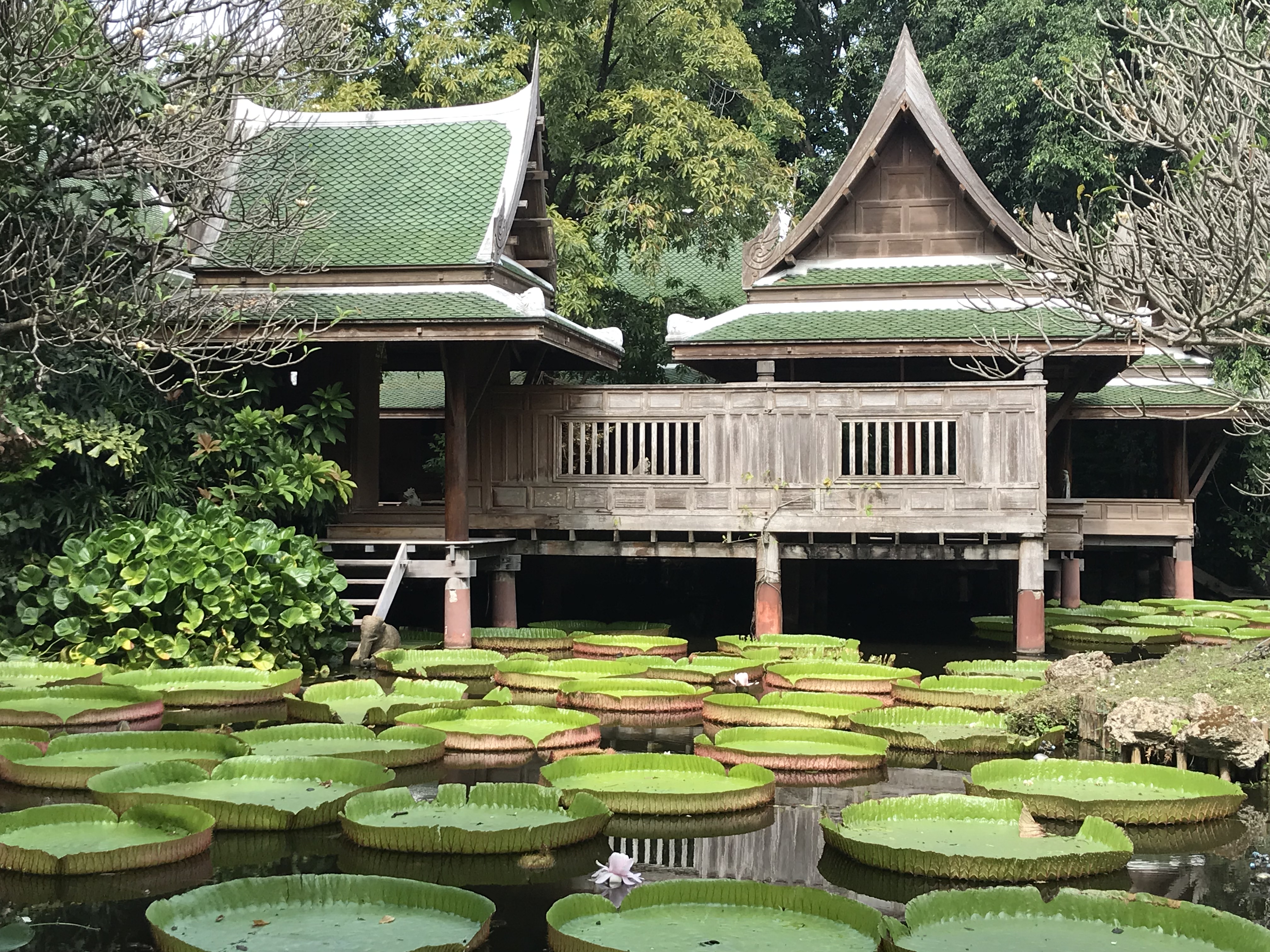 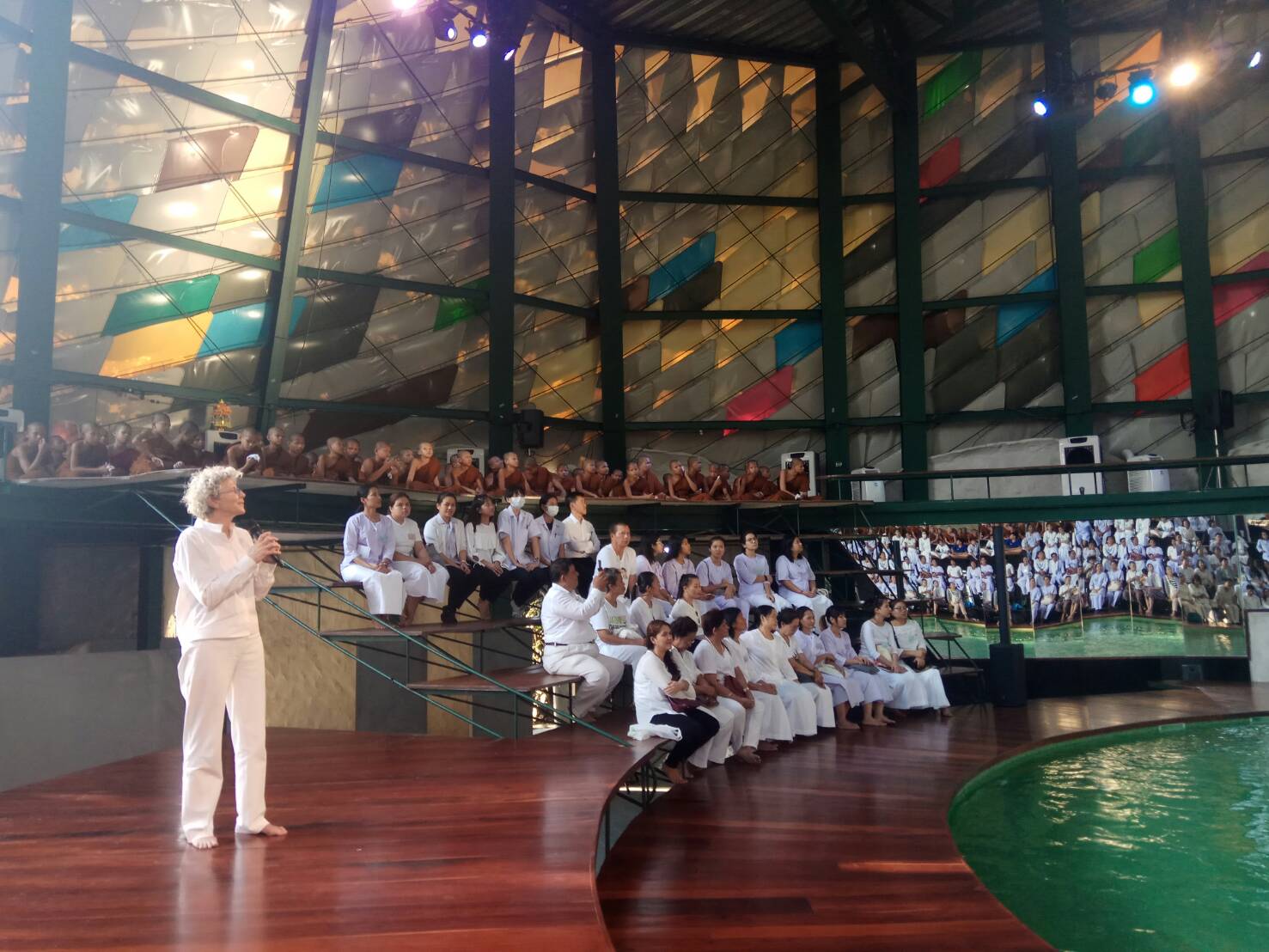 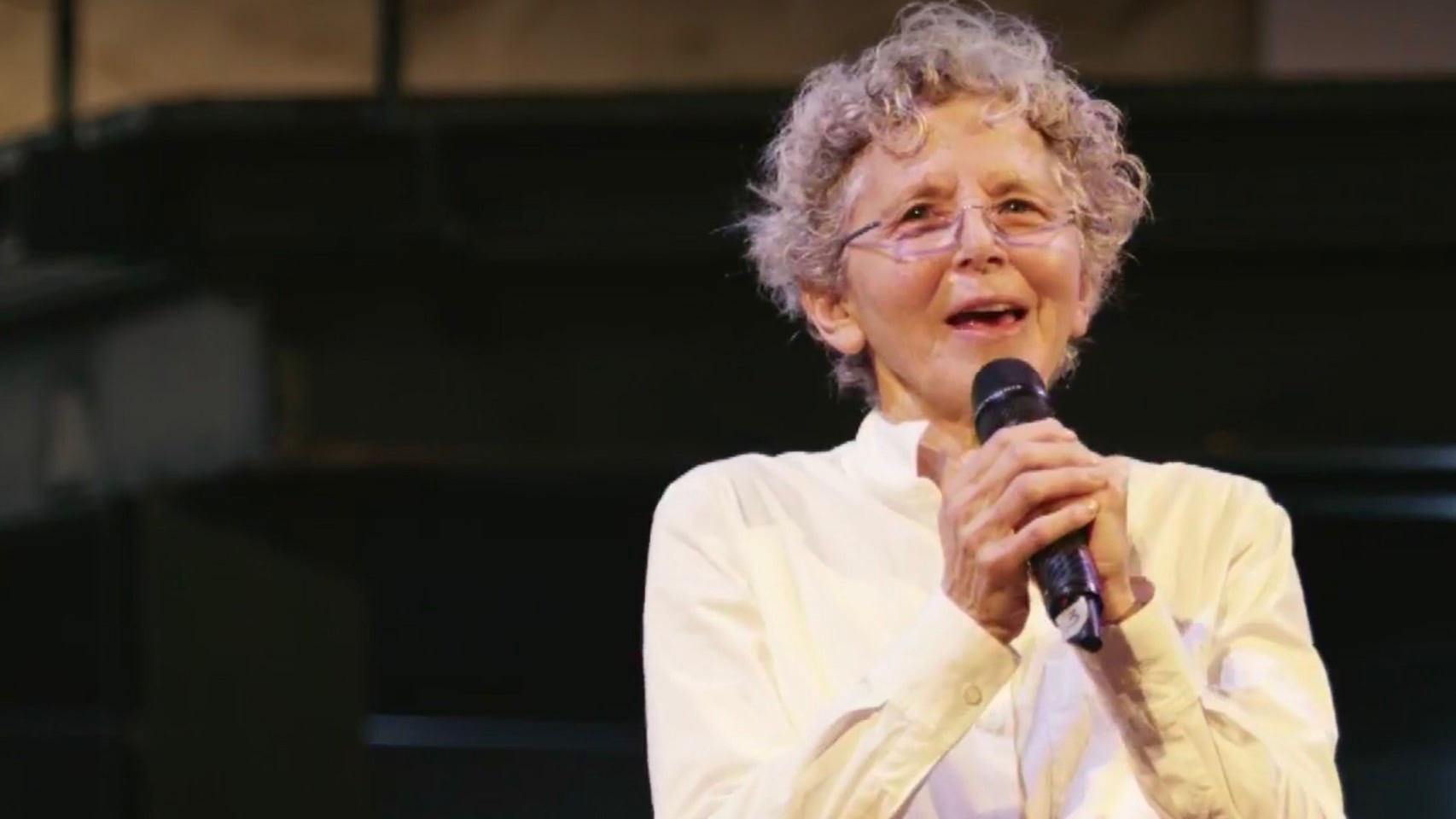 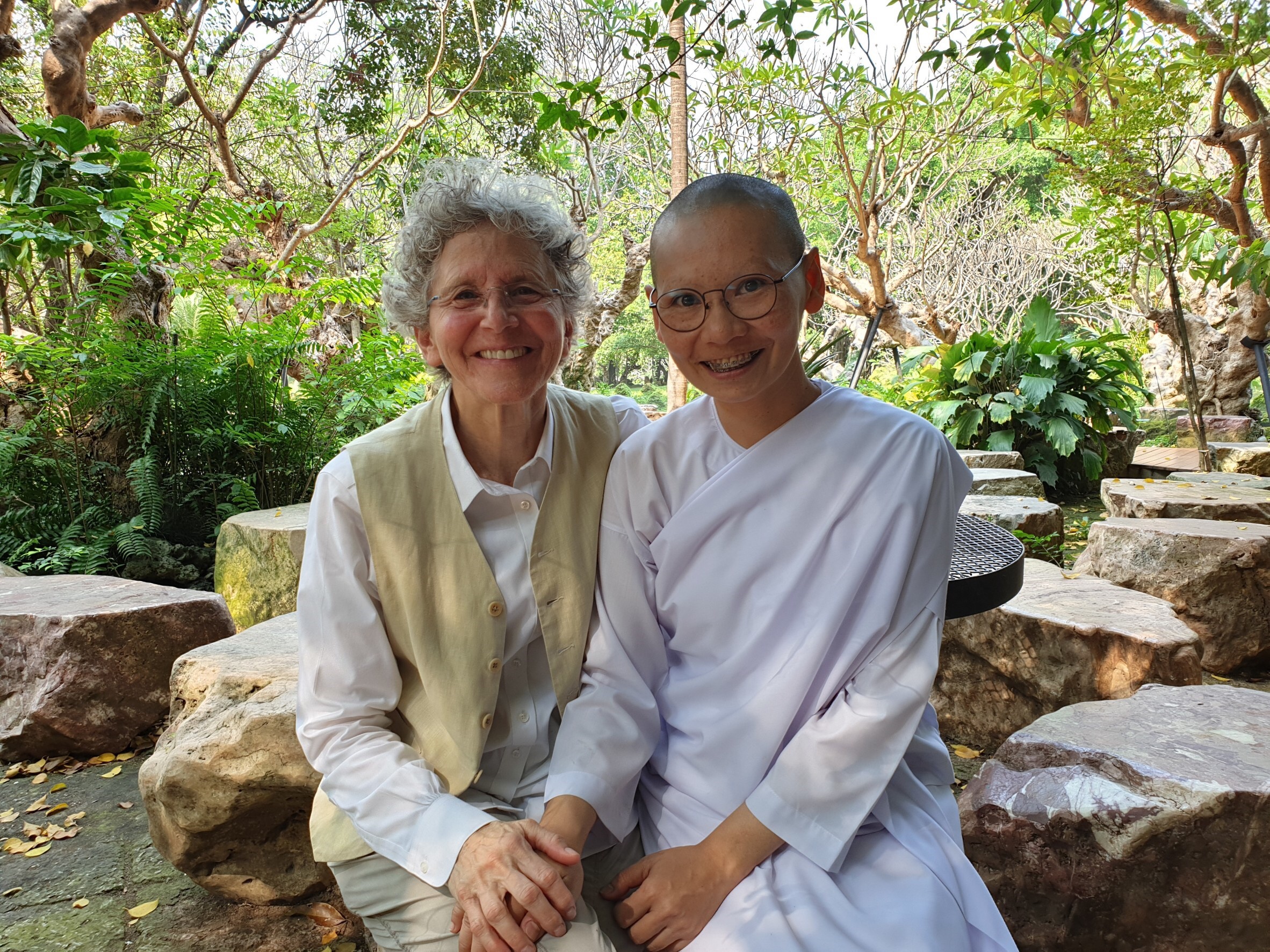 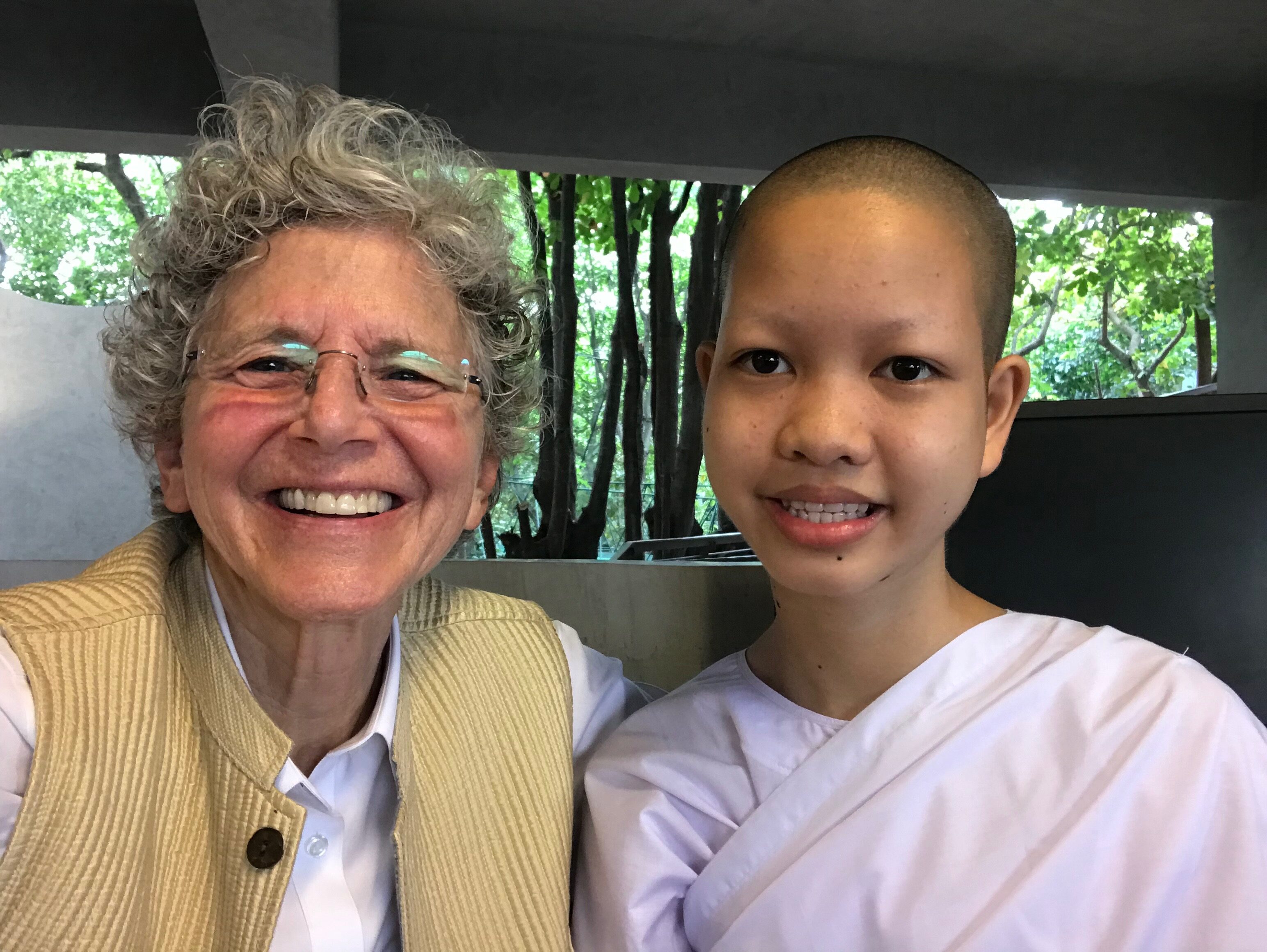 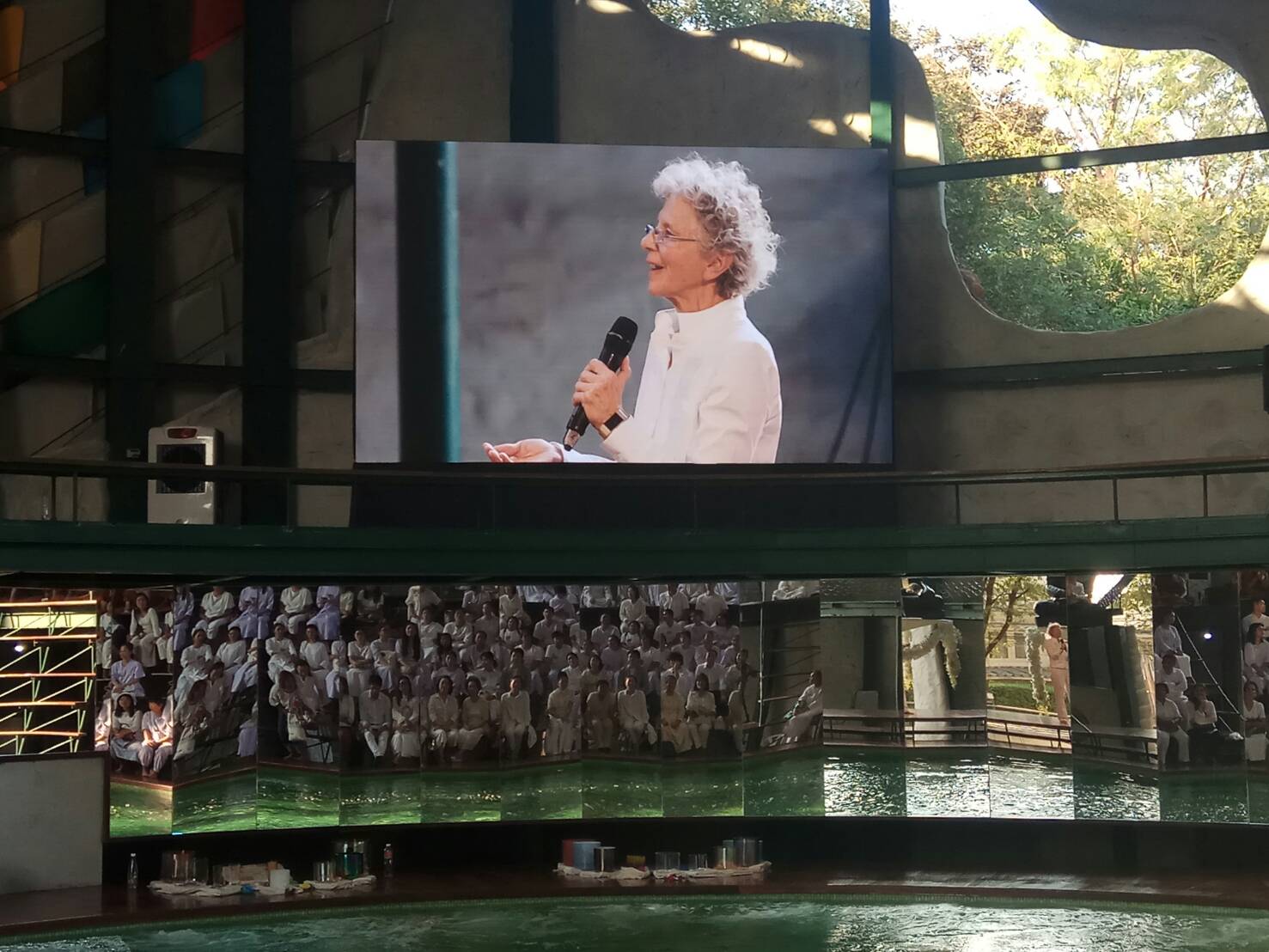 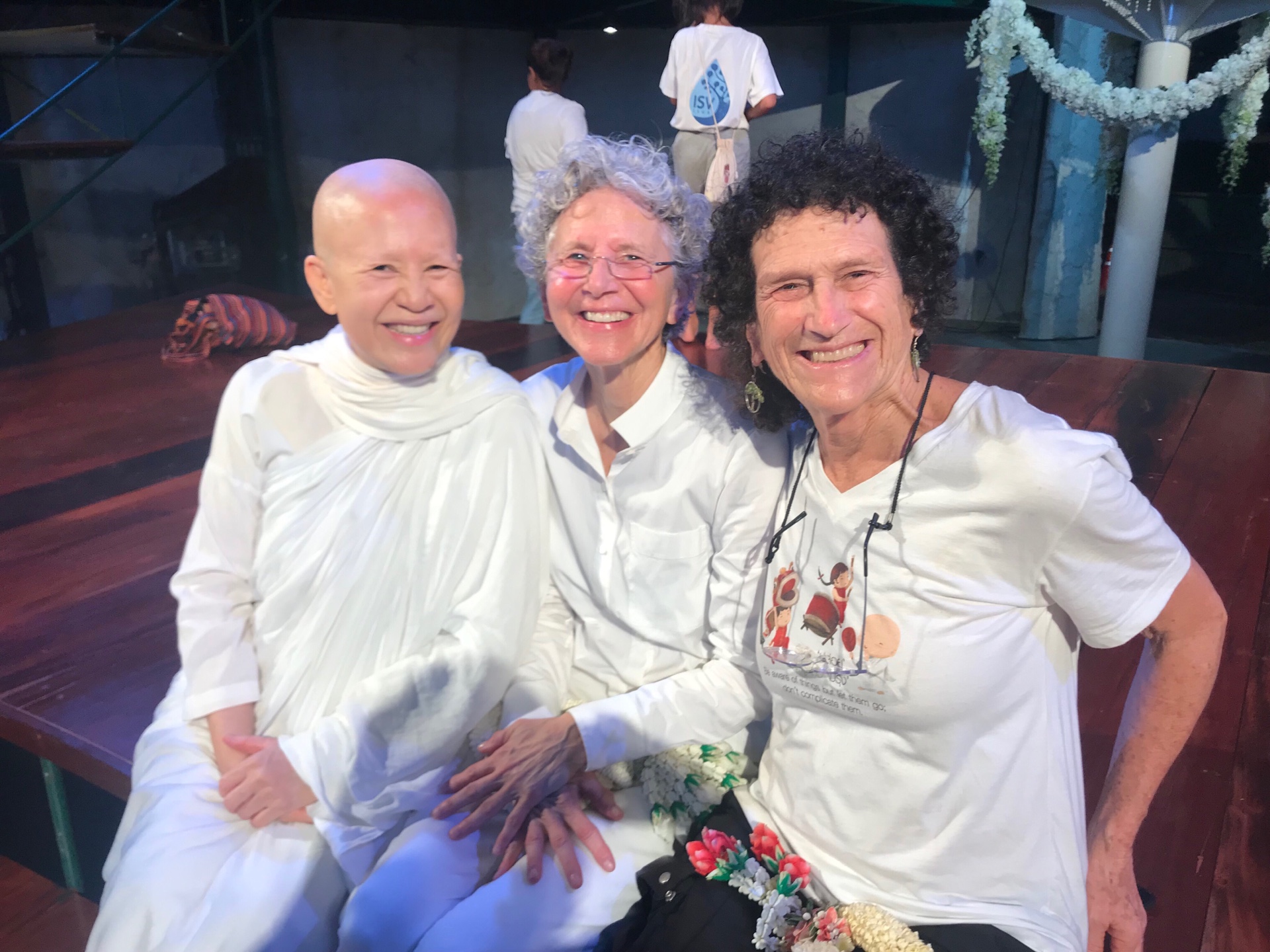 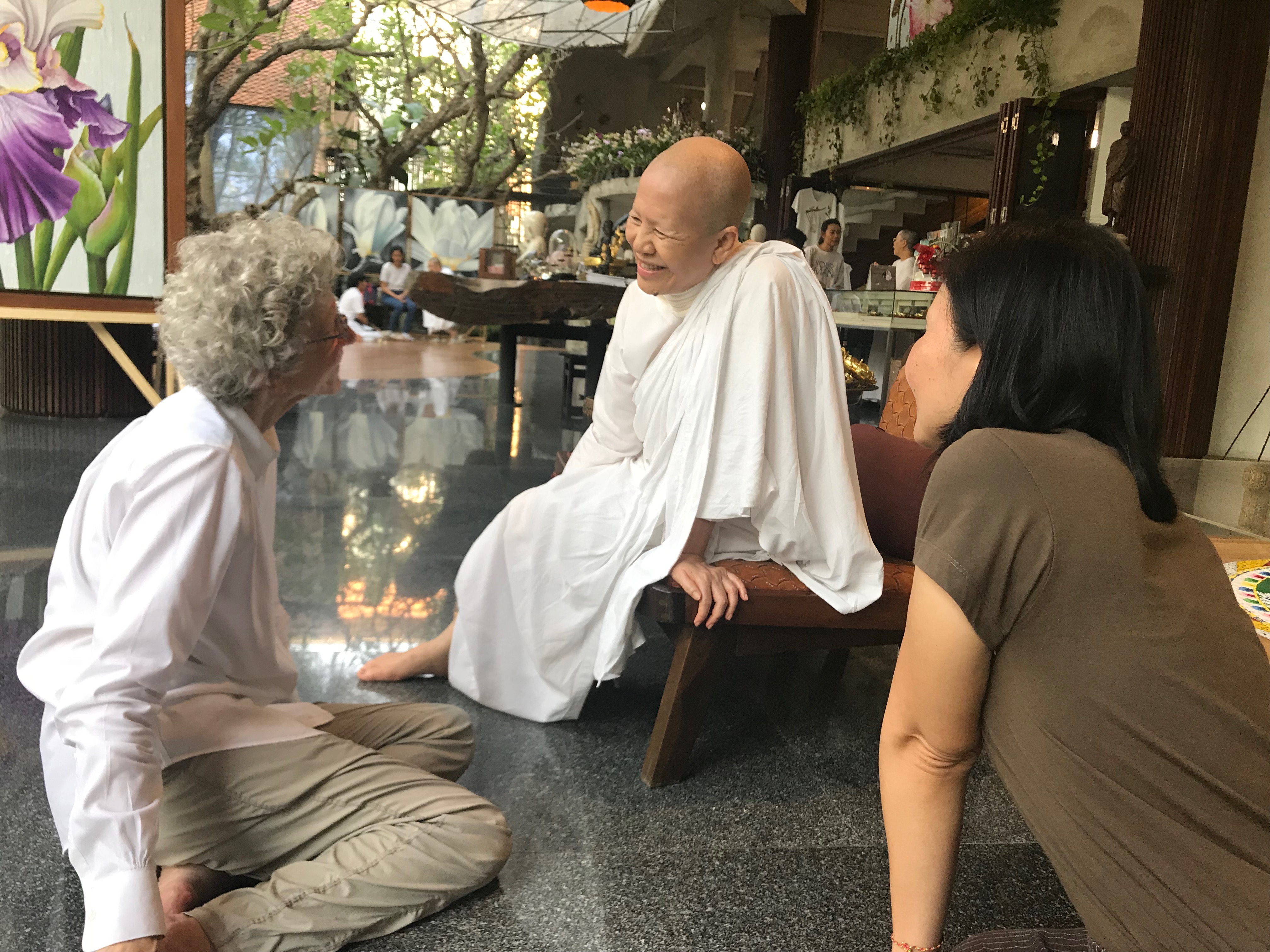